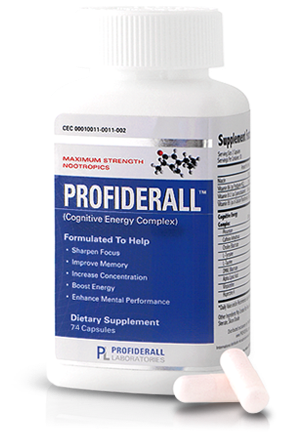 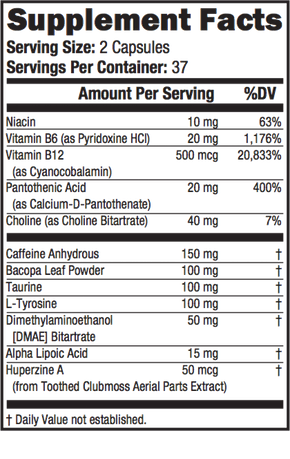 INDIVIDUAL RESULTS MAY VARY, THE STATEMENTS ON THIS WEBSITE HAVE NOT BEEN EVALUATED BY THE FDA. PRODUCTS MENTIONED ON THIS WEBSITE ARE NOT INTENDED TO DIAGNOSE, TREAT, CURE OR PREVENT ANY DISEASE AND DO NOT REPLACE MEDICAL ADVICE. ADVICE ON THE TREATMENT OR CARE OF AN INDIVIDUAL PATIENT SHOULD BE OBTAINED THROUGH CONSULTING WITH A PHYSICIAN OR TRAINED HEALTH CARE PRACTITIONER WHO HAS EXAMINED THAT PATIENT OR IS FAMILIAR WITH THAT PATIENT’S MEDICAL HISTORY